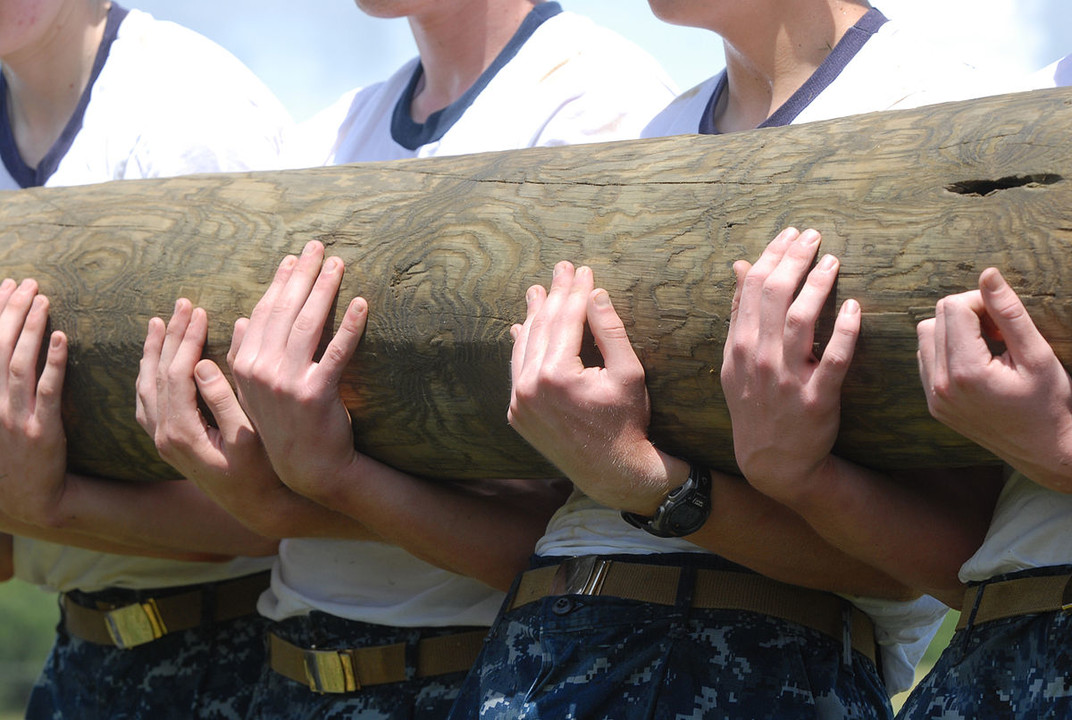 29 Sep It’s better together; here is why:

Posted at 09:00h in News by Nicolle Lalescu

Whether you work, study, or participate in any sort of activity, you most probably had to work in a team at some point. Teamwork has become the way to do things. However, I think we would all agree that the cooperation of team members is not always at its best. For some reason we can become distant, we don’t communicate, or have bad blood between each other. And these feelings are even more prevalent if the team is geographically dispersed. If, for example, one part of the team works from Berlin, and the other one from Tokyo, you could feel an ingroup versus outgroup division. But if teams are the way to do things and to work properly, we have to eliminate as many of these negative effects as we can. So how can we do this?

O’Leary and Mortensen (2010) explored this problem in more detail. The first important factor to consider is the way how the team is divided. They defined four types of team configurations, ranging from all members located in one place (6-0), to disproportionately distributed team (4-2). These configurations are shown in the table below.

Depending on the team configuration the findings vary. First of all, let’s consider the teams in general terms: collocated versus geographically dispersed. When comparing these two configurations, perhaps it might be obvious, but the collocated team always performed better than the dispersed team. Dispersed teams in general experience much more of the four main obstacles, making them more inefficient.

Firstly, individuals do not identify themselves with the group as much as collocated teams. As team members don’t share many experiences because of the lack of in-person interaction, they tend to form subgroups and alienate from one another.

Thirdly, dispersed teams experience more conflict than collocated teams. As members do not spend as much time together, they tend to make a lot of assumptions. These assumptions are often wrong and can lead to unnecessary conflict.

And lastly, dispersed teams experience more coordination problems. If you don’t spend as much time with your team members, it is harder to keep track of what they already did and what has to be done. Making it harder to coordinate work and accomplish tasks.

Okay, so teams that are in one location work better. That doesn’t seem like anything new. But what does your experience tell you?

If you want to chat about analysing the networks of your teams, get in touch here. We can create a simple knowledge network of your people in just one hour and from there we can discuss the relevant knowledge management options.