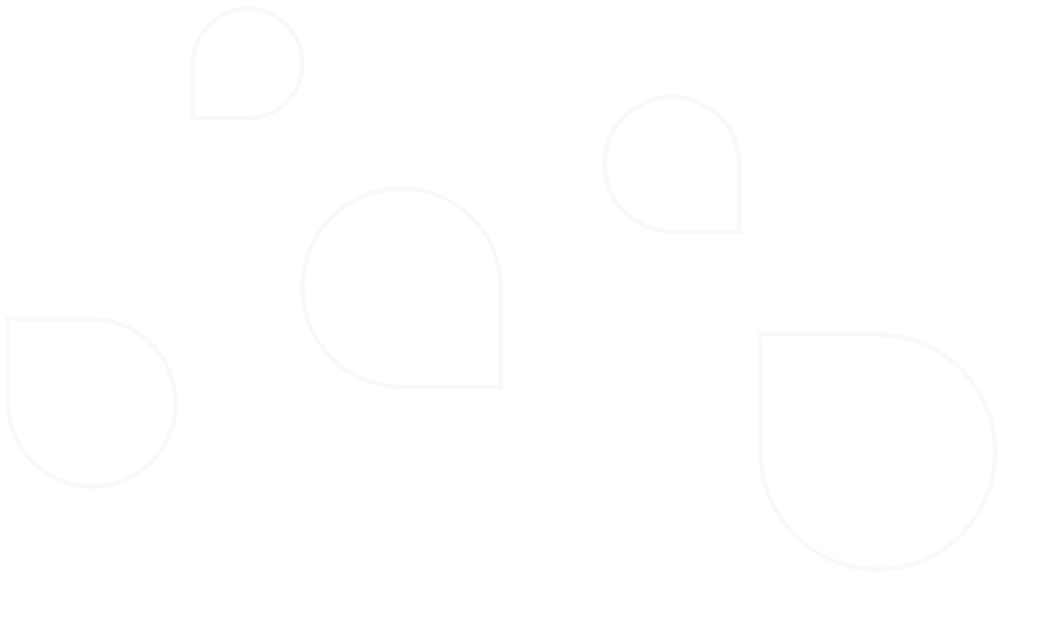 Situation: implementing a new company culture program and the need to identify the change agents to drive this change.

Outcome: We identified the top change agents within 3 weeks. Leveraging these change agents enabled an efficient bottom-up implementation of the new company culture. But how do you find your internal cultural leaders? 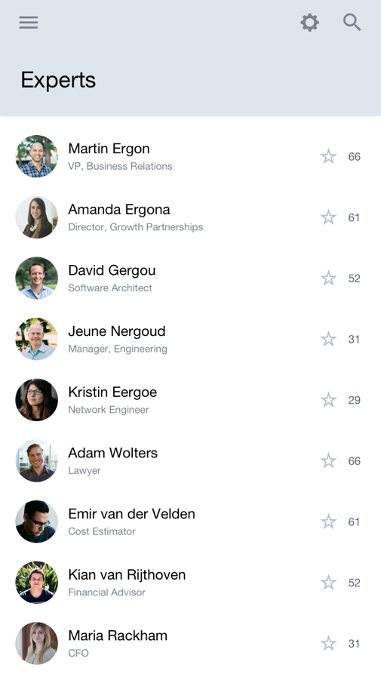 Terbeke, a Belgian food company, was struggling with this question. Terbeke is a well-established company which grew over time to more than 1500 employees and 400 million euros in annual revenue. Terbeke operates from business locations in 7 places in Belgium and the Netherlands. To keep their growth strategy on track, Terbeke set off on a cultural change project. Senior management established a set of six key culture drivers and three key strategic drivers.

To get all employees engaged on these 9 drivers, the HR director wanted to know which employees were the top cultural change agents. He was looking for a solution that identified these change agents from the bottom-up but was also fast and would not claim too much of his employees´ time.

With the Guruscan technology, we ran an Expertfinder analysis as a social inquiry to answer the question of who these change agents were. We ran the inquiry for 3 weeks with two intermediate reminders, which gave an overall response rate of 60%. With this response rate, 96% of targeted personnel was included in the final result.

Final results gave insight in both the top change agents for the whole company as well as local change agents per business location. The results broadened the initial change team, as some culture drivers were not represented in it before doing the analysis. As a bonus, the relational map showed the informal relations between different business locations.