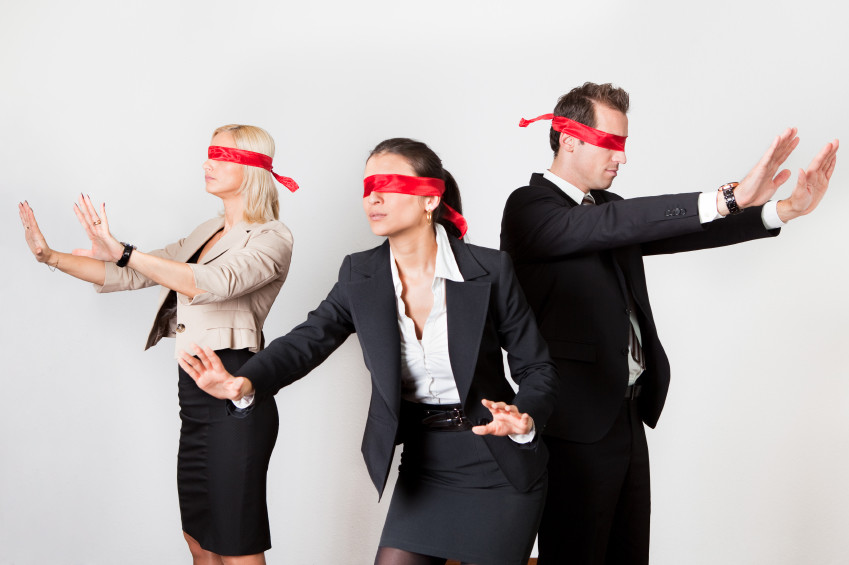 I watched the documentary “The Unknown Known” (NPO link below). Immediately the concept of unknown knowns intrigued me. It is a vital part to improve your personal knowledge management.

Donald Rumsfeld was the secretary of defense of the USA from 2001 till 2006, serving under George W. Bush. Amongst other things, he was responsible for the American military in the start of the second Iraq war including the removal of Saddam Hussein.

Later (February 4, 2004) he adds Unknown Knowns: things you don’t know you know. Mr Rumsfeld argues this hidden knowledge is vital for a country’s intelligence. It is also vital for an individual’s performance within an organization.

According to Dave Snowden (and Polanyi before him), we know more than we can tell and can tell more than we can write down. For example, we all know a lot more about the principles governing correct usage of our mother tongue than we’re consciously aware of. The hidden part of your knowledge is very difficult to disclose for yourself, but very easy to disclose for someone else. Others easily see your unknown knowns, the things you don’t know you know!

Ask your friends and colleagues to help you uncover your unknown knowns to improve your personal knowledge management.

At GuruScan we can help you discover the unknown knowns of your employees by creating a knowledge map. Curious to know? Get in touch!